It has been reported that the Indian board will have a meeting for the selection of players for the World Cup on the 15th of this September. It is anticipated that Bumrah and Patel would be added to the present team in place of a spinner and a fast bowler who will be removed from the squad.

It is speculated that Patel and Bumrah will replace fast bowler Awish Khan and spinner Bishnavi, respectively.

On the other hand, there are rumours that the well-known all-rounder Ravindra Jadeja, who has just had surgery, will not be able to recuperate in time to play in the World Cup. As a result, it is almost certain that he will not take part in the competition. 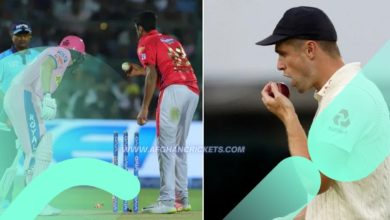 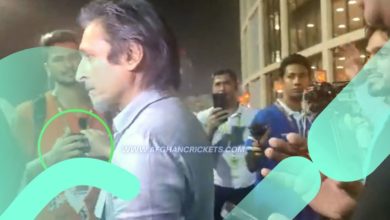 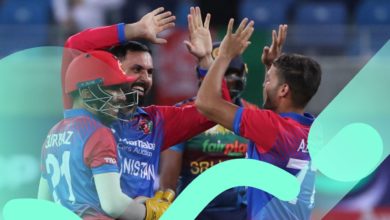 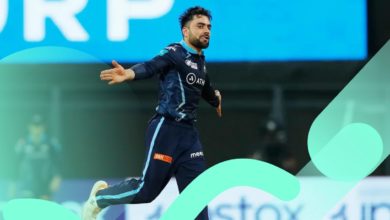 Rashid Khan is hoping for a balance between bat and ball in this year’s Asia Cup.